A Balanced life is the key to a happy life!

GROWN FOLK TALK~ So I was watching a TV series & one of the characters was in the middle of a relationship crossroad. Their mate said they were inconsistent with their feelings/actions towards them. Their friends agreed that they had a inconsistent history. I was ready to agree with the other characters but I looked closer, the main character was inconsistent because they were following everyone's lead in how they acted. The issue was communication because they lacked in communicating properly. Everyone walked around with unresolved issues, believing one thing over another, reality being viewed from a warped conception. At the end of the episode, the main character’s mate apologized saying that they were acting crazy because their feelings about the relationship were moving faster than they were ready to admit. I have noticed IRL the same thing happens.. ppl follow other ppl’s leads and they seem inconsistent which causes confusion & true reactions are not as intended. Folks hold back because of fear of rejection~which ultimately they get rejected because the other person doesn't know that they are feeling the same and move on. As much as get flack about being honest & wearing my heart on my sleeve, I will always put things on front street. No one can say they are confused about how I feel about them~unless they are playing games and being delusional. BP fam be intentional & upfront about your feelings!

In this clip we talked about Dave Ramsey's investment model, we also spoke about Ray Dalio and his new book. #investing #daveramsey #stocks Link for Stock Cl...

GROWN FOLK TALK~ so what's on the menu today? so far I’m making a butternut squash soup. prepping for my juices so I have no idea what’s for dinner LOL

I love Salmon! Its so versatile

GROWN FOLKTALK~ this is a lil long but have some good stuff in it. https://youtu.be/f5dZB8rsXk4

3 Things Men Should Have Before Dating

If any one of these is missing, your focus shouldn't be on dating!

@ike you're not the only one! Many men have failed in that area because they either wasn't taught or was impatient.

I think pretty much, they were on point with everything they said. I've only failed by not following these three things. And by failing, I mean I actively was trying to get the girl to be with me.

And why the heck did I 👀 click on that. Lemme ho see if this gum shower working...cthu. kidding kidding..

@Forbiddyn 🤣🤣 I started looking real hard at his body trying to find hints!

A little bit of inspiration for the day! Enjoy your day BP spread your love & light 💕💫 & smile😄 it's contagious! https://vm.tiktok.com/TTPd2vHtRP/

@Sexy I had to share it. Hope your day is going well!?

GROW FOLK WTF~ Ok so every now & again over the years I will do a search through the zodiac to find my best pick for me. Well they never switch up on their picks. The problem is I don't get along with those mofos!😳😬 Have you guys tried to match yourself according to Zodiac signs? 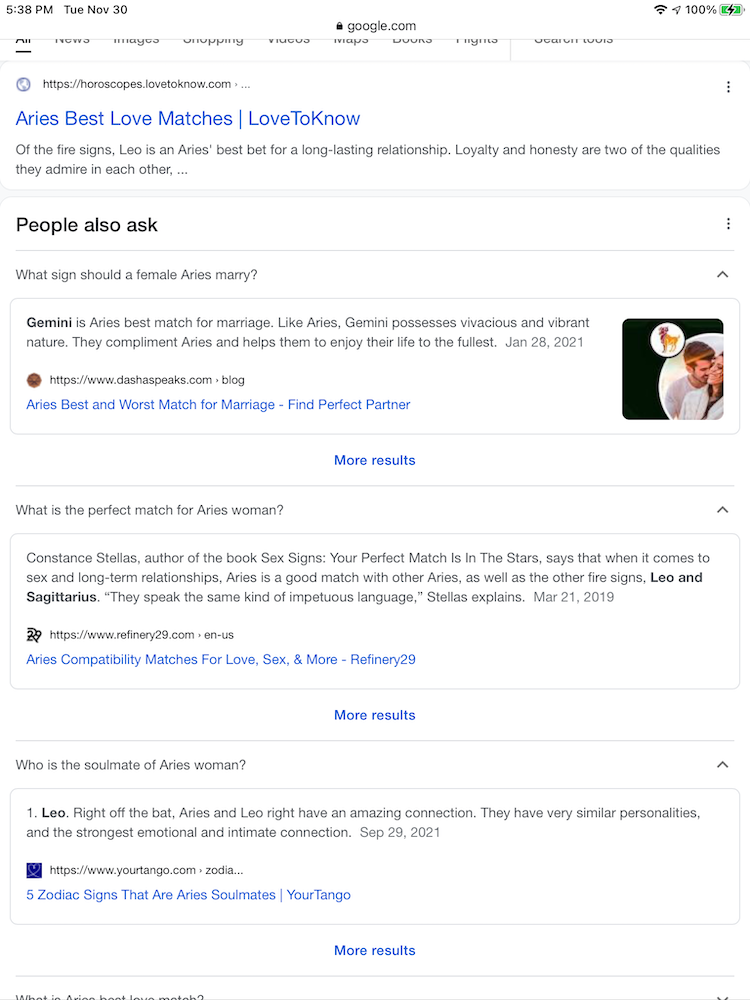 @Ike whaaaatttt?! You can't be I love you man!😂😂😂 I may have to revisit my attitude towards my matches!😉😘